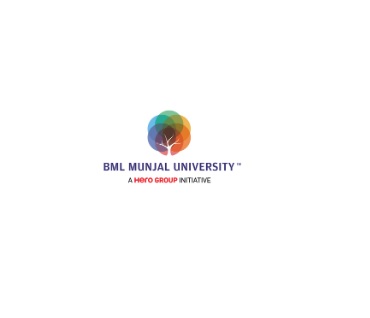 BML Munjal University (BMU), the Hero Group’s not-for-profit university, today announced its partnership with Singapore-headquartered Trakinvest to build industry level expertise on Blockchain among their undergraduate students. The students will be trained on various blockchain protocols such as Bitcoin, Bitcoin Cash, Ethereum, Hashgraph and Hyperledger. Trakinvest has partnered with Amazon to build this full stack Blockchain Lab that will also be offered to colleges as a part of the AWS Cloud Campus solution. A full stack Blockchain Lab includes extensive content, curriculum, industry-grade practice labs, Internships and Jobs.

Blockchain technology has been identified as one of the six megatrends by the world economic forum that has also predicted that 10% of the world GDP value will be stored in blockchain by 2025. This hyper growth has created an immense demand for blockchain skilled professionals which remains unfulfilled even today. In India, companies, state and central government agencies are working on Blockchain related applications in key areas such as birth certificates, KYC, airport security check, prevention of spam SMS, land title/ownership, public distribution systems, e-governance, and remittance across countries and medical /health records etc.

In such a scenario, BML Munjal University has taken the initiative to build the talent infrastructure for a Blockchain enabled future that is taking over all industries as a part of this Industry 4.0 revolution. Prof. Manoj Arora, the Vice-Chancellor of BML Munjal University has shown a visionary approach by picking up on this industry demand of the future and being among the first few colleges to act upon it in India.

Speaking about the collaboration, he further added;  “I have been a supporter of emerging technologies, and I believe that they should be included in the curriculum immediately. India is the number one destination for top tech talent; however we lag behind when it comes to newer technologies wherein developers from China, Russia and Australia are taking away projects in these new age technologies. We also wanted our students to gain the right exposure to these upcoming mega-trends to prepare them well for the future”.

The learning outcomes of this training program are focused on building expertise to code smart contracts and DApps (decentralized applications) on Ethereum and Hyperledger protocols.

With the training offered by Trakinvest, students need to first learn the theory and then complete practical coding assignments to achieve the learning outcomes. This ensures that the students are trained and ready to deliver on their Job from day one.

Arjun Chakraborti, President & CEO-India, Trakinvest says,”We have been working in blockchain technology for the past 3 years and are also very deeply networked in the global blockchain world with our Founder Bobby Bhatia holding advisory positions in protocols like Hashgraph. Hence, we are uniquely positioned to deliver deep expertise, knowledge and industry exposure to those looking to learn this future trend”. 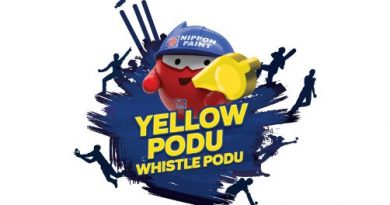 Uber India ties up with Airports Authority of India 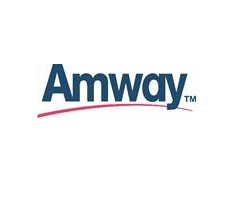 EV Motors India Pvt. Ltd. (EVM) has announced the signing of an agreement with BSES Yamuna Power Ltd. (BYPL) to