TO THE NEW, a premium digital technology company hosted GDG DevFest 2017 which was held on October 29, 2017 at their premises in Delhi NCR.

It was an exemplary event hosted by the developer community known as Google Developer Groups (GDGs). The highlight of the event was powerful discussions with industry stalwarts from technology companies such as Truecaller, Coding Blocks, Ophio and TO THE NEW. GDG DevFest is a set of events crafted by Google community all around the world. These are community-run developer events, primarily aimed at community building and learning exercise amongst developers.

The event was organized by TO THE NEW at their corporate office in Noida. It had a line-up of remarkable sessions by eminent speakers, who exchanged their expert views on Google technologies for Android. The list of some of the sessions includes Graphics in Android, Android Debugging on Steroids, Constraint Layout, and all about Dagger 2.

A power packed Sunday, the event witnessed participation from over 100 developers, who were focused to learn and explore various Google’s technologies.

Commenting on the same, Mr. Narinder Kumar, EVP, Technology Services, TO THE NEW said, “We are glad to be associated with GDG DevFest and the brilliant minds from these communities. It was an amazing experience for the whole community, where various IT experts came forward and talked about different technologies and humbly contributed to the entire ecosystem.”

Technology thought leadership and knowledge sharing being at the core of TO THE NEW, the company invests in multiple initiatives to the developer community such as global hackathons, developer meet-ups, conferences etc. 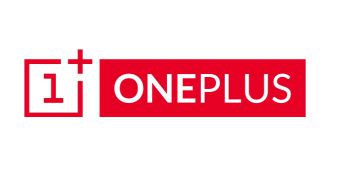 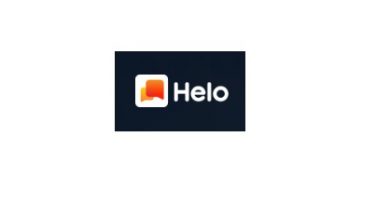