2020 has seen perhaps the most unusual NBA championship to date, as the coronavirus pandemic forced the basketball franchise´s games to take place behind closed doors, with the players staying in a bubble to try and avoid infection.

The approach proved to be successful, as this year´s season came to a close on Sunday night, with the Los Angeles Lakers being Miami Heat 106-93 to match the record total of 17 titles already held by the Boston Celtics. 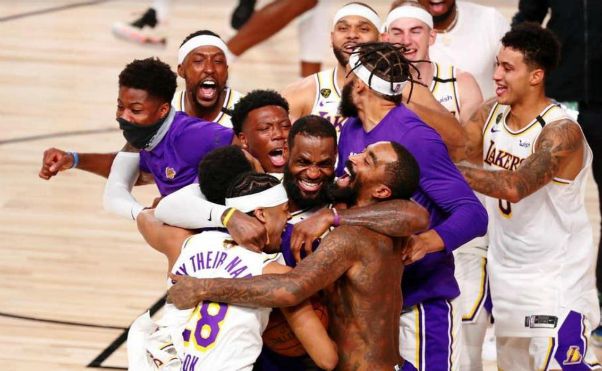 The Story of the Championship

The 2019-20 NBA season was well underway when the pandemic broke out, forcing the league to postpone games and then finally close down entirely on March 11 of this year, just over a month before it was due to end.

The season started up again in August, with the finals ending on October 11, a massive 355 days after the regular season opened last year. This made it the longest NBA season on record, with the bubble taking place at Walt Disney World Resort and being successful in stopping infections from disrupting the games.

The Lakers finally won the title, which ends the wait they have endured since winning the 2010 championship. Game 6 saw the decisive victory that meant that the LA team won the best-of-seven finals with four wins to Heat´s two.

The Importance of LeBron James

One of the key figures in this victory was Lakers` star LeBron James. Regarded as one of the greatest players in NBA history, this was his fourth championship. His previous championship wins came with Miami Heat in 2012 and 2013, followed by the Cleveland Cavaliers in 2016.

The last games of this season also saw James become the NBA player with most playoff games to his name, as he completed a staggering 260 of them. To round off the finals, he finished with a triple-double to record 28 points, with 14 rebounds and 10 assists leading to his fourth NBA finals MVP award.

In fact, James just became the very first basketball player to get the MVP title in finals with three teams. He is also now only two behind Michael Jordan in terms of totals MVPs in these games.

James called it an “unbelievable feeling” to be part of this historic triumph and said that “Laker nation wants their respect. And I want my damn respect, too” once the game had ended.

After such a strange, but ultimately successful, season all eyes are now turned to the 2020-21 season. Will it be a more normal event or will the teams need to live in a bubble like they did for the end of this season?

No definitive date has yet been given for the start of a season that was due to begin in October but now looks like being delayed until at least the end of December, if not later. NBA commissioner Adam Silver was reported as suggesting recently that it would probably be January before the sport came back.

Who will win the 75th season in the history of this globally popular franchise? Clearly, it is still early to work this out, but we can see details online of the kind of NBA sports betting strategy that you might want to consider as the new season draws closer.

LeBron James joined the LA Lakers in 2018, on a four-year deal worth $154 million with the last year being a player option. So he should be looking to guide the Lakers to a record-breaking 18th title, but we can expect some interesting moves in the market before that new season begins.

Click here to see the odds for the next NBA season: https://extra.betamerica.com/nba/odds/ 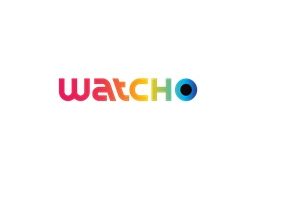