In a historical breakthrough for the Pharmaceutical industry in the country, Venus Remedies Limited won a 10-year long legal battle that challenged patent claimed by French pharmaceutical firm SCR Pharmatop for producing the intravenous paracetamol solution in India.

In a decision dated 4th June, 2021, the Indian Patent Office decided in favour of Venus Remedies and upheld its decision for revocation of the Indian patent on the grounds that the process lacked any inventive step that made it superior to other existing solutions.

Venus’s opposition was intended to remove any Indian Patent hurdle in manufacturing of Intravenous Paracetamol solution in India. As intravenous paracetamol plays a critical role in managing inflammation and fever, hence the revocation of this patent is an encouraging development for the healthcare sector in the country reeling under the current pandemic.

Sharing the development with the key stakeholders of the company, Saransh Chaudhary, President, Global Critical Care, Venus Remedies Ltd said, “We are committed to finding and developing the best solutions for global health challenges the biggest part of which is bridging the gap between people and robust healthcare facilities. Our endeavor here was to make sure that critical drugs such as Intravenous Paracetamol is available in our country to be manufactured generically and accessible at economical prices for the general public, particularly during these difficult times.”

VRL filed the post-grant opposition against the SCR Pharmatop’s intravenous paracetamol patent back in 2011 before Indian Patent Office on several grounds such as lack of novelty and lack of inventive steps, among others. During the course of the case, Patent Office first revoked the patent in 2018 observing that the claims made by SCR Pharmatop are obvious to an ordinary person skilled in the art, however, the company moved their plea to Delhi High Court and Intellectual Property Appellate Board (IPAB). IPAB directed the Patent office to again hear the matter and after hearing and written submissions from both the parties the Indian Patent Office gave its final decision on 4th June, 2021, maintaining the revocation order of Patent no.238164, dated 24th December 2018. 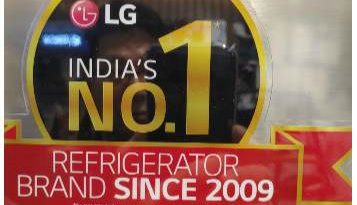 LG Refrigerator retains its position as a market leader since 2009 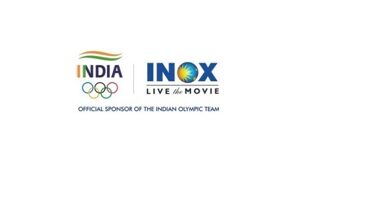 INOX has rolled out the concept of Private Screenings